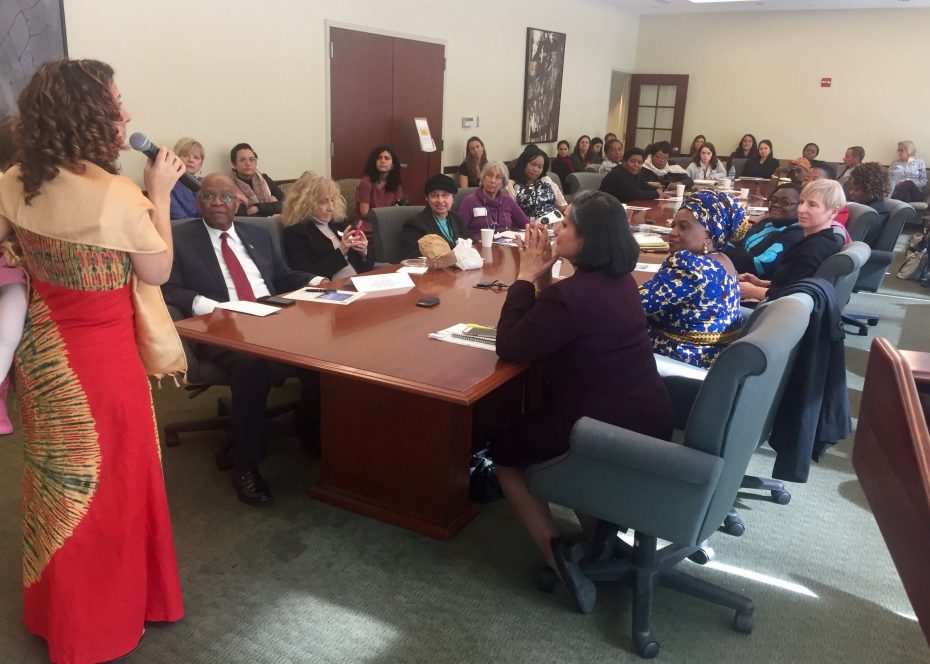 Mercy’s Blessing was presented at a forum at the 61st United Nations Commission on the Status of Women (CSW) in New York City. The film’s director, May Taherzadeh, led the discussion about how the film can be used to reinforce legislation around child marriages and Girl-Child education. Among the participants was a large group from Malawi, including UN Ambassadors, representatives, members of government, and a former First Lady of Malawi.